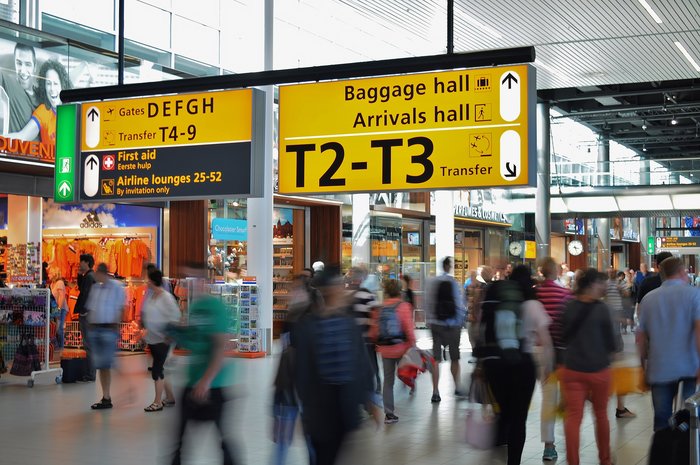 I’m going to get on my soapbox for just a bit: I want to talk about travel, and safety and terrorism. Of course, like any other human with a heart, I’m deeply saddened and enraged by the recent bout of terrorism in Brussels, arguably one of Europe’s most charming cities and in many ways the capital of modern day Europe. It’s cruel, cold-hearted and evil.

Every time disaster like this strikes, I have some really great heart-to-hearts with clients who have travel plans to affected areas. I’m incredibly honest about risks because I want clients to make informed, well thought out decisions. It’s such a philosophical and fascinating question: what to do? Even though we’ve heard that the risk of being crushed to death by furniture is higher than the risk of being a victim in a terrorist attack, our emotions are real, and after all, it’s vacation… no one wants to travel with fear for their lives lurking in the background. And then of course there’s always the “if you cancel your trip you’re letting the terrorists win” argument, which certainly may be true, but I don’t like to tell people that because it’s about personal choices, and doing what feels right for each and every individual traveler.

What I will tell you though, is that I truly believe that travel has the power to heal our incredibly segregated, angry and broken world. It’s the only way I know to bring real understanding between people, and also to actually help growing economies.

Here’s my ethos when it comes to travel, safety, fear and everything in between:

There’s really truly no such thing as an unbiased story; a story by definition is a biased recollection of events as seen through the story teller’s particular paradigm, not because they’re bad people, but because it’s human nature. Learn to check your sources and consciously consider any biases that might be at play- for example, a national TV station is biased because of their goal of attracting more viewers, and we all know strong words and dramatic, breaking news leads to a rise in viewership, so they may often have a bias of overdramatizing. A tour operator in Belgium, on the other hand, will be biased in telling you everything is completely fine, because their livelihood depends on tourist traffic. The bottom line is, read between the lines and know that the real “truth” probably lies somewhere between the stories you’re told.

This is a really fascinating phenomenon- it turns out we as humans are really bad at judging risk because our brains give into the vivid stories that our brains spin. That’s why the average person is more concerned of dying in plane crash instead of dying of heart disease caused by years of eating cholesterol-filled food, even though the latter is clearly statistically more likely. And so statistically, we should be more afraid of that pork chop, but our brains are so much more likely to latch on to the sensationalist story of a plane crash, so that’s what keeps us up at night. Karen Thompson said it best in her TED talk: “Read in the right way, our fears are an amazing gift of the imagination, a kind of everyday clairvoyance, a way of glimpsing what might be the future when there’s still time to influence how that future will play out.”. The lesson here? Don’t discount your fears, instead, analyze them like a little scientist and see how they stack up against the facts.

There’s no better way to help the cities effected

Within weeks of Nepal’s massive earthquakes, local authorities were making appeals to travelers to please continue to visit their country; that it’s safe, and that their livelihoods depend on it. Same thing happened in NYC after 9/11 and in Paris after the recent attacks. The truth of the matter is, tourism is the biggest industry in the global economy, producing a whopping 10% of the global GDP and creating jobs for 1 in 10 people. The biggest way you can help? Travel there and spend your money there; consider it an active form of charity.

Nearly every destination in the world now offers mobile WiFi services. There are small routers that you can throw in your backpack, purse or pocket and take everywhere with you. They usually cost under $10 a day and give you the power to stay connected to family back home at a moment’s notice, as well as to keep up with any events.

… but your gut feeling is most important

There’s no amount of logic or rationale that can (or should) rule your decision. Everyone has a different comfort zone, a different place where they draw the line, and the best thing to do is check in with that point and make a decision from there. Just because your friend’s husband thinks it’s safe to travel doesn’t mean you should, too. If going on a trip simply makes you uncomfortable because of perceived risk and you can’t seem to strip away that fear; don’t go. There’s no reason to force. We’re forced to do so many things in life, travel shouldn’t be on one of those things.

There you are- you’re now fully armed to make your decision on whether or not that destination you’ve been eyeing is safe or not. Feel free to reach out anytime if you want to philosophize more on this; I’d be happy to chat, as you can tell, this topic is incredibly intellectually stimulating for me.